If there’s one brand I always check out at the mall, it’s Uniqlo.

Despite the brand’s bloom in the Philippines,  during its early days in Manila, I wasn’t a die-hard fan. But after my trip to Japan last Feb 2013 (it was winter) I realized how great of brand they were. It was their HEATTECH line that impressed me because almost everyone in Japan wore them during winter. It’s great for layering and providing warmth despite its sleek fabric.

Here’s a short video of the looks styled by Daryl Chang herself  using their new additions to the store:

Here are more photos from the launch! 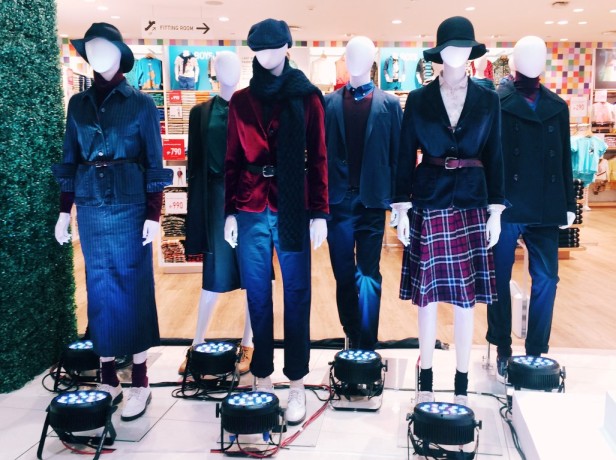 In a nutshell, the launch introduced their new pieces from each collection with a fashion show directed by Ms. Daryl Chng herself. Their special collections are only available in their four large stores in Metro Manila – SM Megamall, SM North Edsa, SM Aura and SM Mall of Asia. “Large Stores” meaning, they carry the widest and most complete selection of apparels for women, men, kids, and babies. 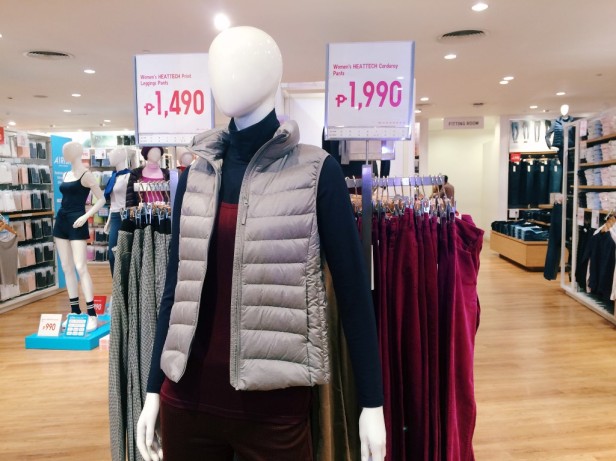 I particularly loved the collection even if winter does not exist here in the Philippines (LOL) because unlike the usual winter coats, theirs are sleek enough to be layered. I imagine wearing these coats on super cold days at the office, or during my trips abroad (nuks, in the future pa yun) where snow is about to fall. A coat is always nice to keep in handy as well because it adds a chic touch to your usual look.  So if you’re feeling it, wear a coat! 😉

Overall, I just really love the brand because of their LifeWear concept. They make your closet staples such as the jean, flannel shirt, jacket, cardigan, top, shorts, and the like affordable without sacrificing quality. They are the perfect brand if you’re the type of person who wants to invest in your closet staples, but not too much. Gets? I mean, I have 10 closet staples and 5 of them are from Uniqlo! So yes, their pieces are what I buy for regret-free purchases.

Here’s what you should look forward to seeing at their large stores:

A collection that embodies the LifeWear concept, simple made better, with items that combine elegance with moderate relaxation and comfort–for modern and advanced wardrobe mainstays. It showcases UNIQLO’s high-quality materials at the perfect price–sophisticated, accessible, and timeless. The men’s and women’s collections for this collab will be available in SM Megamall and SM Aura, two out of UNIQLO’s four large stores starting October 2 until the end of Fall Winter 2015.

Ines De La Fressange, a former fashion model and muse of designer Karl Lagerfeld, re-launched her own brand, INES DE LA FRESSANGE PARIS. Ines has combined her interest in UNIQLO’s LifeWear with her unique sense of style based on refined feminine beauty and authentic quality using wool and other natural fabrics in a variety of styles and colors.  Ines’ jackets for this season retain traditional tailoring, while offering the modern comforts that women want.

Catch Uniqlo’s BEST DEALS UNTIL TODAY (October 4)! There will also be a markdown of prices for their Fleece Jackets until October 8!

Lausanne Barlaan is a writer suffering from impostor syndrome. She likes working in hidden #coffices and may or may not need at least 2 cups of coffee in order be productive. Follow her on Instagram @sanneshinewhoa to see more of her daily snippets.

Submit a Coffice (Scroll down)